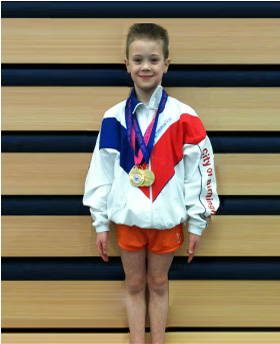 The event took place at the GMAC, Perry Barr, Birmingham, on sunday 27th November with a total of 47 boys competing contesting 7 different age categories. A very well done also to Kai, Thomas and Daiyaan who competed in their first regional event and finished in 8th, 10th and 7th places respectively.