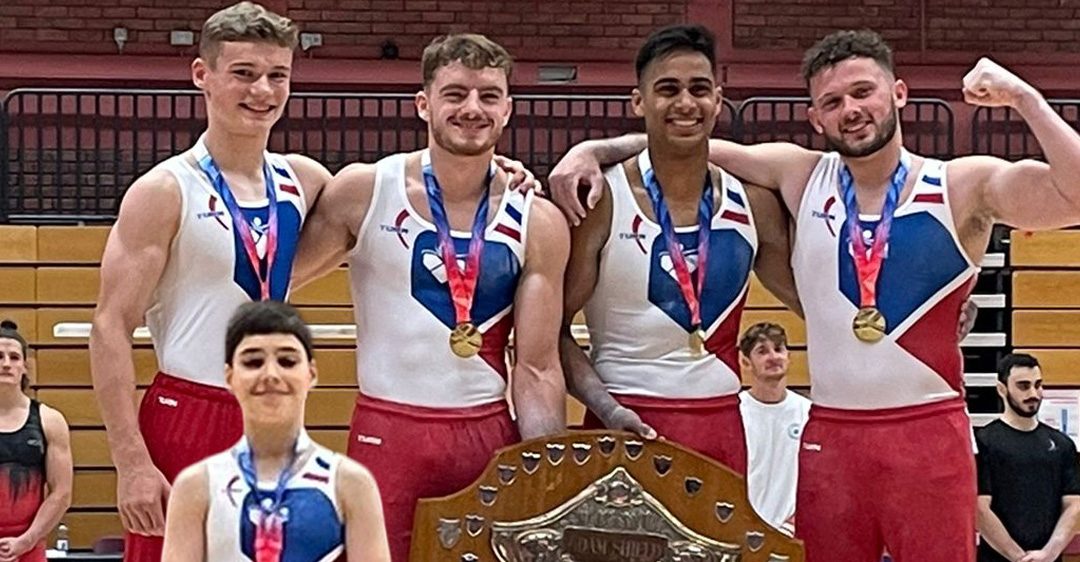 Congratulations to the City of Birmingham Gymnastics Club Mens Artistic team of Joe Cemlyn-Jones, Dominick Cunningham, Gabriel Langton, Josh Nathan and Winston Powell who took the title of British Team Champions during the weekend of the 11-12 September at the Sport Wales National Sport Centre where the title was contended during the Senior British, U.18 and U.16 championship event.

Well done to coaches Lee Woolls and Luke Folwell along with the triumphant City of Birmingham team. 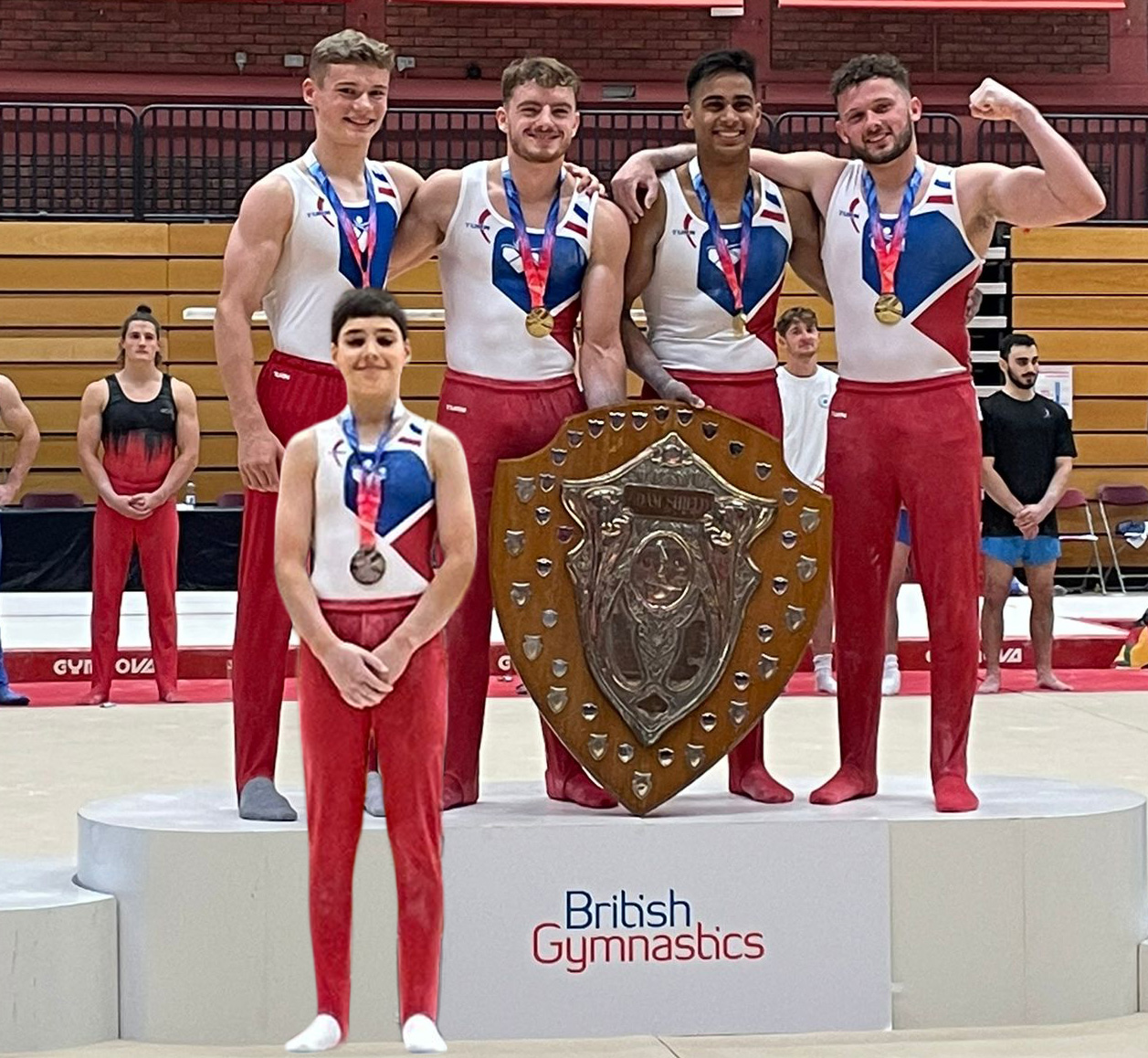 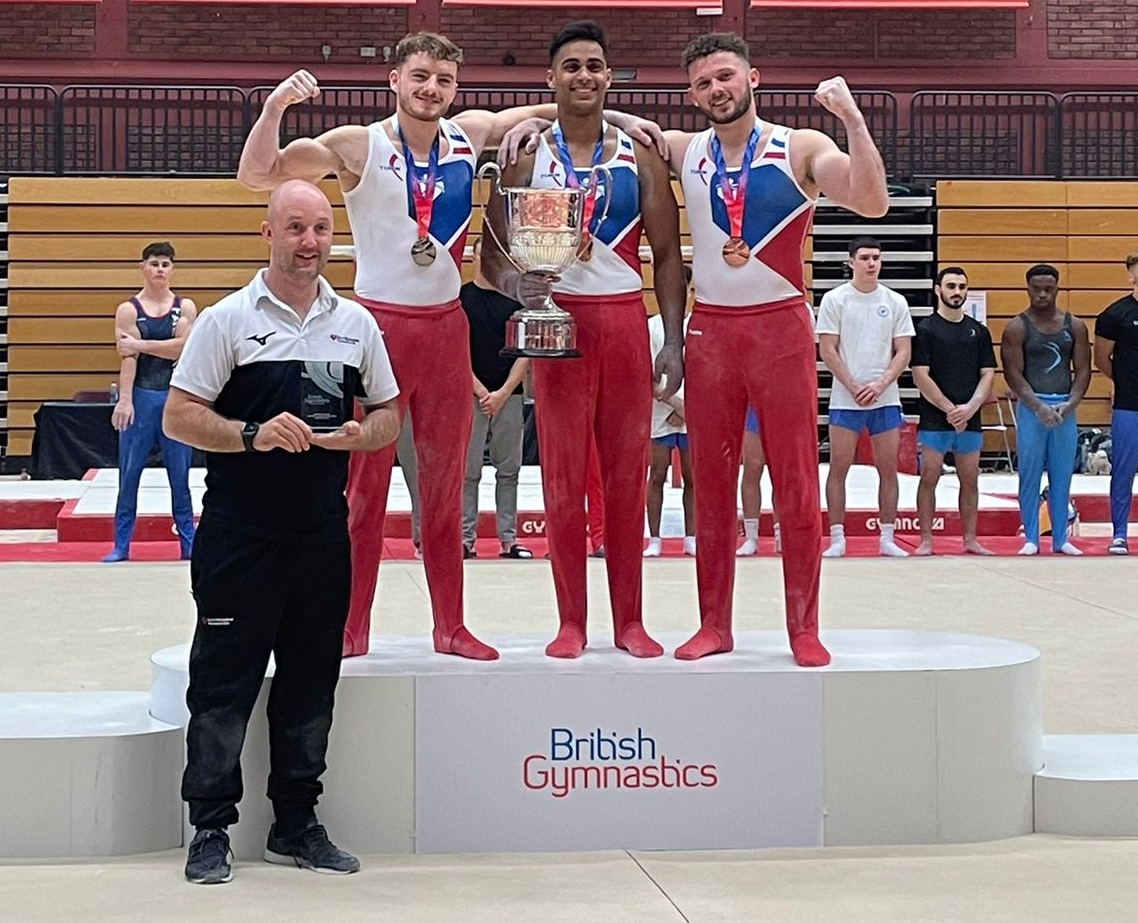