A huge congratulations to City of Birmingham and Senior British Mens Champion 2021 Josh Nathan for an outstanding performance on Sunday 12th September at the Sport Wales National Centre in Cardiff. Josh took the championship title with a score of 83.999 above teammate and silver medallist Joe Cemlyn Jones who scored 81.697 followed by teammate Dominick Cunningham in bronze medal position with a score of 81.532, a 1, 2, 3 for the City of Birmingham Gymnastics Club trio.

Well done also to all of the City of Birmingham Junior gymnasts who competed in the U.16 British Championship section on Saturday 11th, Winston Powell, Zion Aserie and Gabriel Langton. A special mention on performances go to Winston who finished in 5th overall position; Gabriel who took an individual apparatus silver medal on rings and Zion who took individual overall silver medal on Vault. 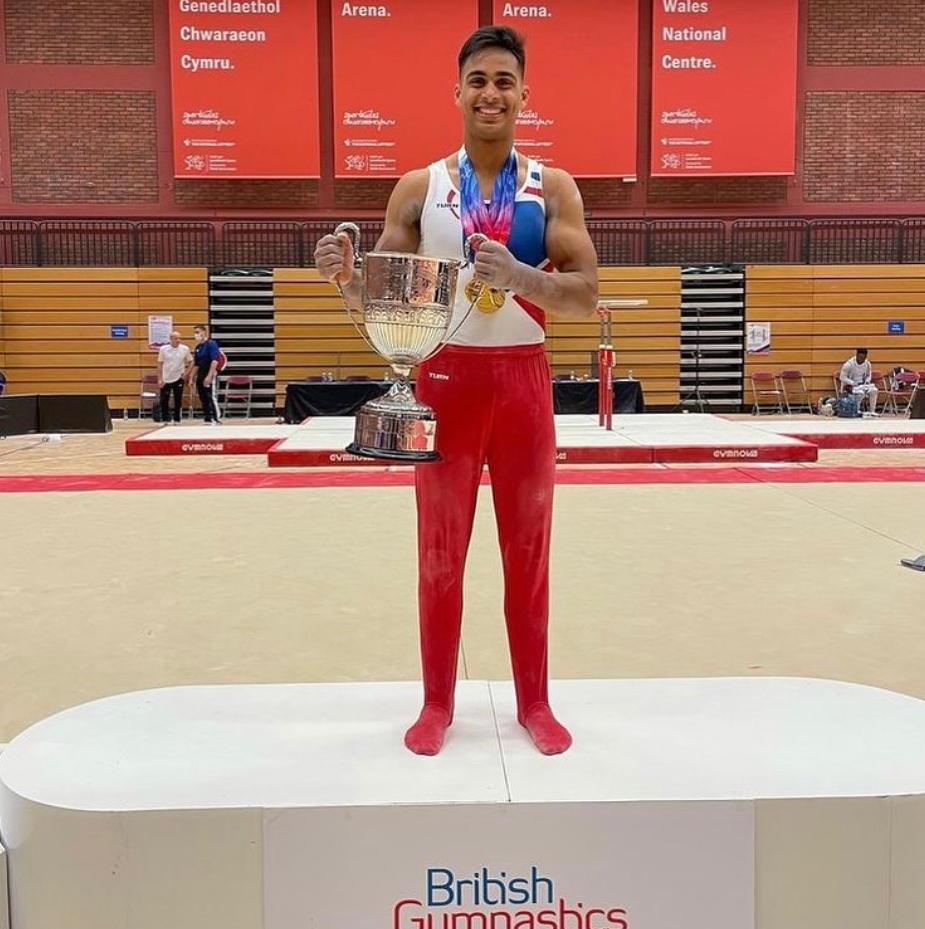