Great weekend of results for the West Midlands and the City of Birmingham Club gymnasts who medaled at the Womens Artistic national Compulsory Grades finals which were held at Fenton Manor Sports Centre in stoke, 25th-26th April.

The successes continued for the West Midlands and the City of Birmingham GC in the Compulsory Level 4 event where the team took the overall 2nd place. Well done to first time national competitor Diaz McKenzie on her confident performance and her all-around 10th place.

Great job from coach Krystie newton for her presentation of well prepared performers representing the region and most of all CBGC on the national stage. 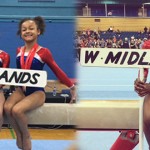 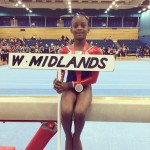 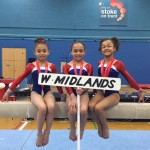 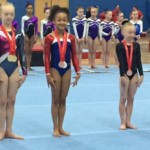