A big well done to West Midlands and City of Birmingham Coach Krystie Newton on the excellent work done in the preparation of the squad. 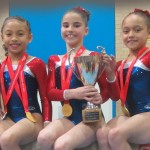 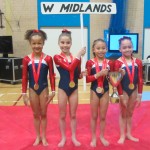 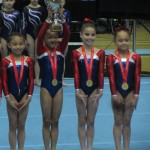 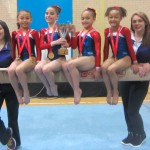