Also at the championships In the Womens 17-18yrs competition City of Birmingham’s Louisa Maher took the British championship title with 95.10pts, 0.7tenths ahead of her neareast rival, Tilly Nash from Pinewood Gymnastics Club. 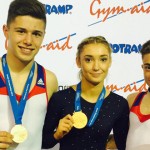 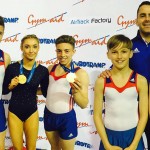 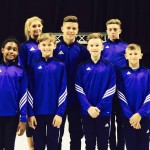