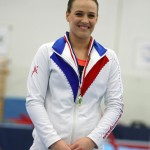 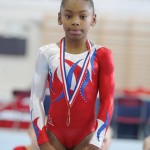 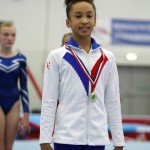 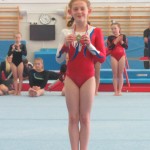 Well done to all of the girls.