City of Birmingham are Senior and Junior Mens Team Champions 2015

Whilst the the Junior championship (Williams Trophy) has been won several times over the years by the Cityof Birmingahm this is the second time since the then known Birmingham Athletic Institute, now City of Birmingham Gymnastics Club, have fielded a senior gold medal winning team; so the fifty year drought is over. Well done to Lee Woolls, Head Mens Coach and to Luke Folwell Assistant Mens Coach on a job well done!! 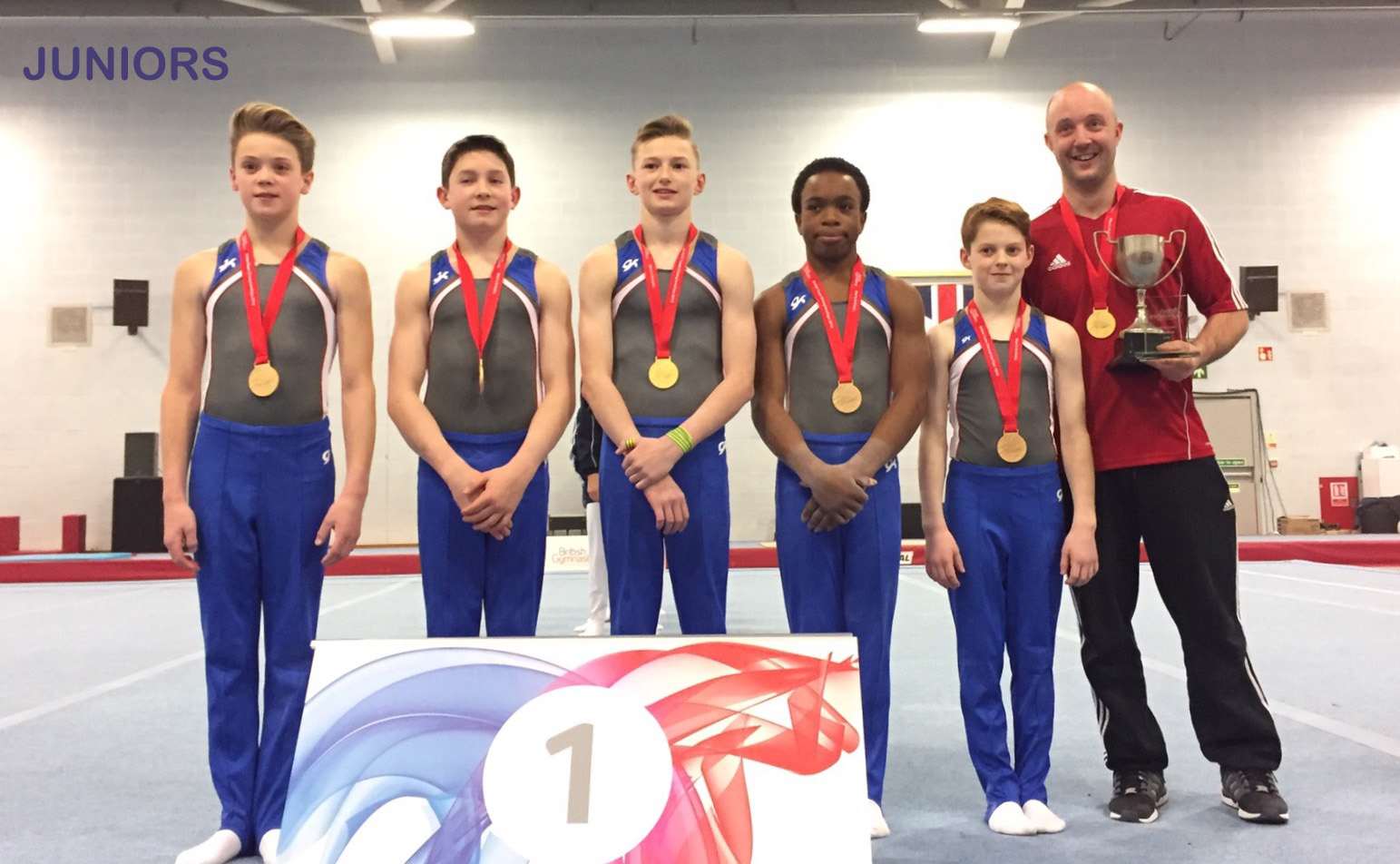 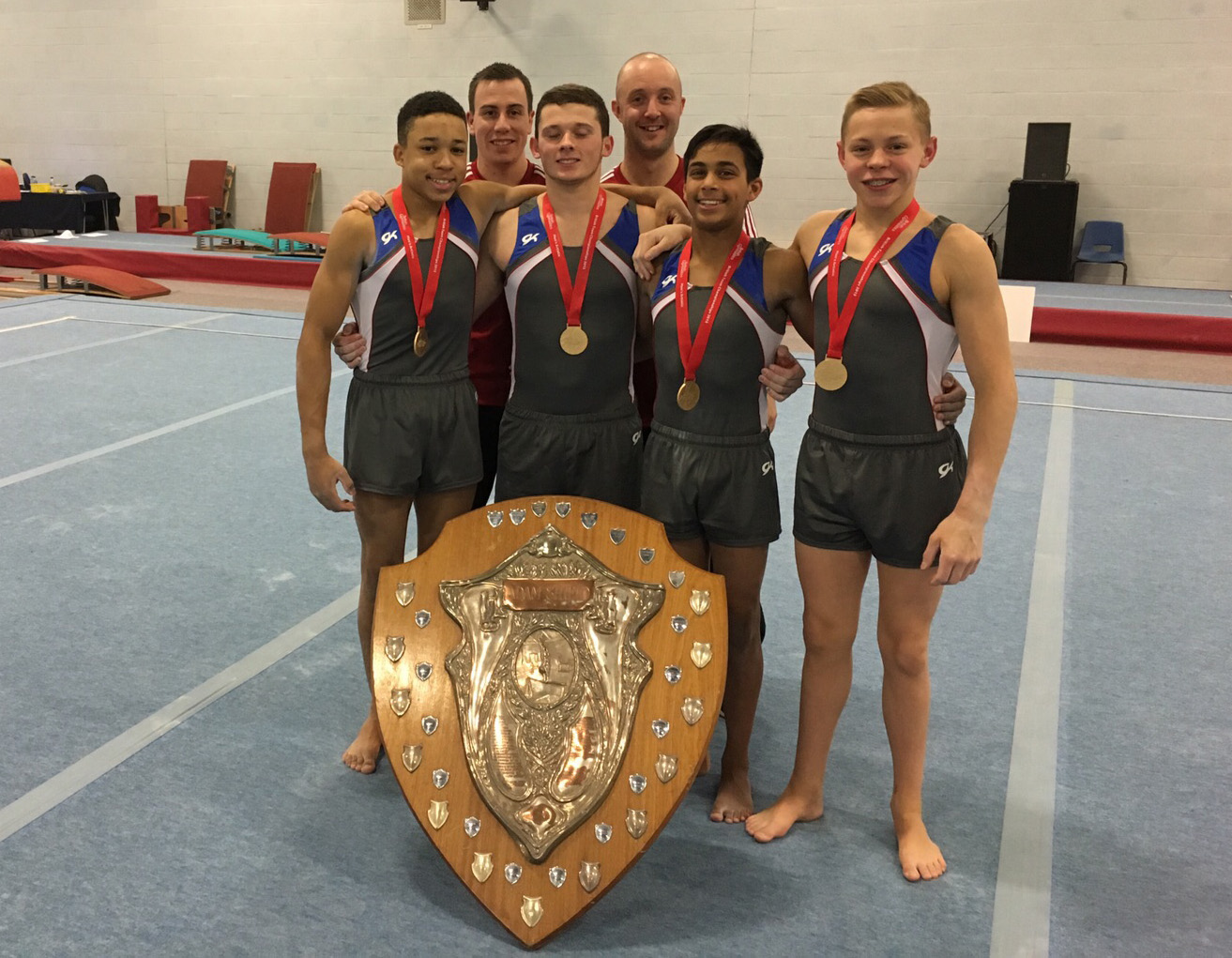 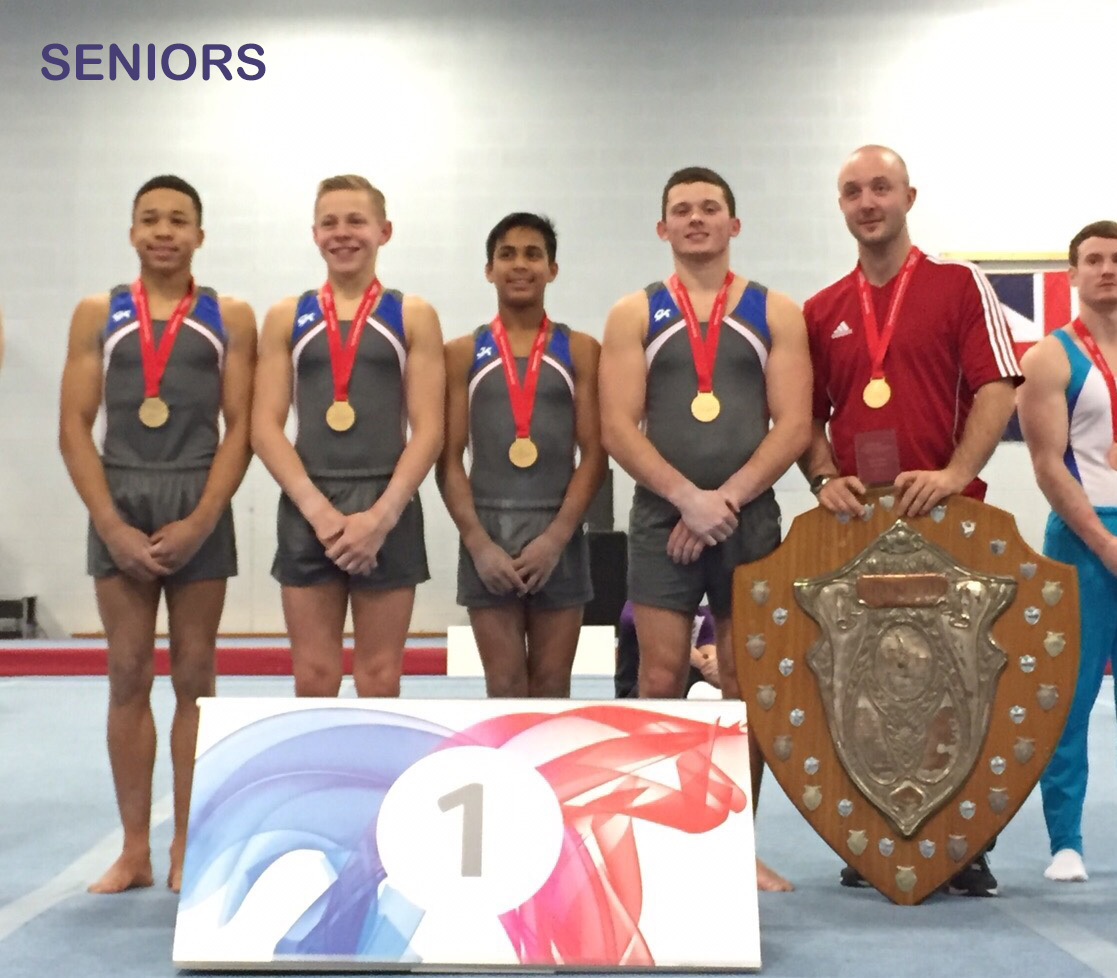