A successful weekend for the City of Birmingham Gymnastics Club Rhythmic girls who competed at the British Championships which were held at the Echo Arena, Liverpool, 30th July- 2nd August. City of Birmingham teams were entered in four championship categories, all of whom medalled with a tally of three gold, nine silver and two bronze.

In the U.9’S Sharni Moran-Simmonds captured the bronze medal position in the all-around championships and also gained a bronze in the individual apparatus for her Rope routine.

Well done to all of the coaches and girls that competed; a credit to the City of Birmingham. 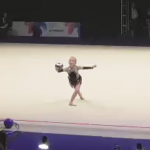 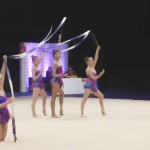 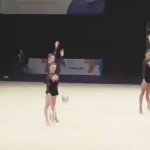 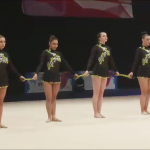 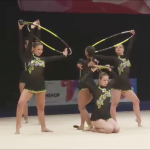 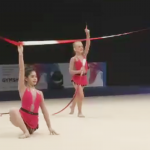 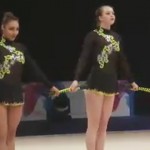 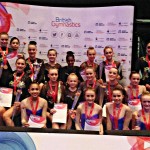 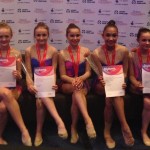