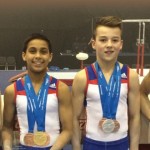 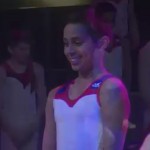 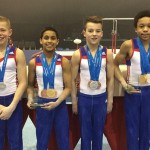 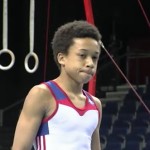 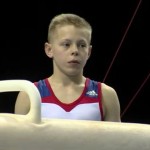 Hamish Waiting for the Green Light on Pommels 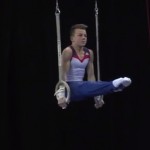 In the all around championships Joe Fraser with a fall on high bar and some minor mistakes on pommel horse still managed to pull out strong performances on his other apparatus to take the silver medal position with a score of 78.00pts. Josh Nathan stepped up to the challenge of competing as an U.16 for the first time to take the bronze medal podium place with a score of 78.50pts.

This was an impressive outing for the four City of Birmingham Gymnastics Club performers at the British Championships. Great job!!