City of Birmingham Womens Artistic gymnasts excelled at the West Midlands Compulsory and National grades championships which were recently held at the GMAC, Birmingham. The outstanding performances have resulted in eight girls qualifying through to national finals.

Well done to our first time and youngest age group competitors Sienna and Lydia who competed in Compulsory 5 and became West midland regional compulsory 5 champion and bronze medalist, respectively. In the compulsory 4 competition well done also goes to Diaz who took the bronze medal position and a place in the forthcoming national finals. In the compulsory 3 competition congratulations to Miriam who took the championship title, Lissie the silver medal position and Sofia 4th place, all three girls will represent the west midlands at national finals.

Well done to all City of Birmingham gymnasts who competed over the weekend and to coaches Krystie Newton, Lesley Browne and Matthew Woolley 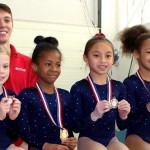 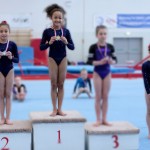 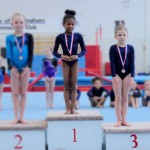 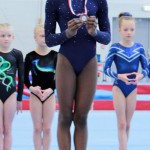 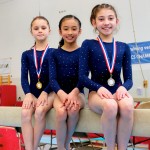 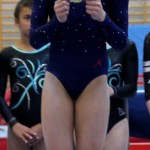 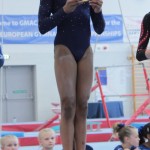