Well done to City of Birmingham Gymnastics Club Rhythmic squad who have retained the British team championship title for the second year in succession. The title encapsulates the cumulative scores from the Espoires, Juniors and Seniors from their Individual, duet, trio and group routines performed in each age group. 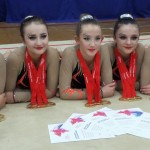 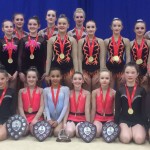 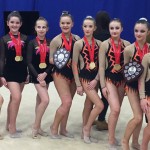 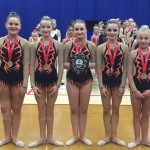 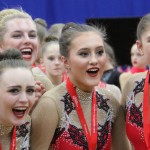